White Vinegar For Cleaning – Why We Still Keep Using It 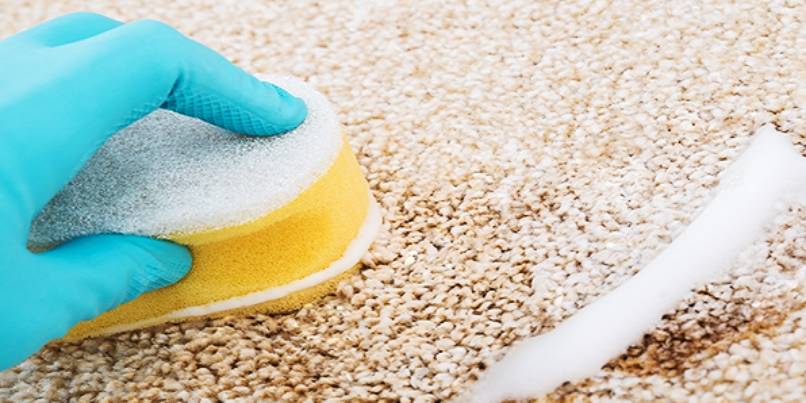 White vinegar is one of the most common natural cleaning solutions because it is both effective and abundant. Every home has at least some variety of vinegar, which provides the means to creating an extremely effective natural solution for a wide range of stain removal and surface care.

However, using white vinegar for cleaning is not as simple as it may seem, due to the high acidity of the solution as well as the type of materials that you might find yourself cleaning.

The History of Vinegar Production

Vinegar production is considered to have originated along with the discovery of alcoholic drinks, most likely around the time the Babylonian civilization was at its peak (3000 BCE).

There are records showing vinegar being produce in Europe as early as the first Greek city states and Rome, making it one of the oldest mass produced products in the world.

There are older Chinese manuals on vinegar production which show that the emperors of the Zhou dynasty had a special position for a professional vinegar maker.

The Different Types of Vinegars

There’s an interesting fact about vinegar and that it’s a global phenomenon even before people knew about the size of the planet. Due to the natural process of fermentation, a lot of different cultures discovered vinegar simultaneously and absolutely independently.

Because of this, there are more than six different types of vinegars and tons of varieties based on the chemical composition, manufacturing processes and base product.

Naturally fermented vinegars rely on a two step process which takes the fermented fruits or spirits, then after the completion of the fermentation process, an equal amount of water is added.

This is then left to further ferment up to a point where the acidity might reach up to 25%.

Based on that, there are several types of vinegar in the world as of writing this text:

The most common an easily accessible type of vinegar, white vinegar, is made from white wine using a biochemical film called “mother of vinegar”.

It is different from malt vinegar because the latter is derived from grains and has a sweeter taste, with more than 10% of its contents being carbohydrates.

Malt vinegar is not as suitable for cleaning because it often has an amber, smoky colour which can transfer onto fabrics and surfaces. The main issue with malt vinegar’s ability to clean is the 10% carbohydrate content because it binds with stains without actually lifting them up from the surface.

Another type of vinegar which is NOT suitable for cleaning is balsamic vinegar. There are two main types of balsamic vinegar – the original formula which is aged in oak casks for 15 years, and the mass produced kind.

Both are very sweet, with a thick consistency and noticeable fruit and barley notes. They are a great salad dressing, however, due to their 16% carbohydrate content, they are not suitable for cleaning, but would rather be the cause of a cleaning.

Acetic acid (the main active ingredient in vinegar) is a type of ethanoic acid which is derived from the fermentation process of grains and sugars rich fruits.

In terms of its efficacy when in cleaning surfaces and removing stains, white vinegar is a hydrophilic protic solvent which means that it dissolves compounds which contain sugars, organic salts and some mineral compounds.

Its molecular structure is quite well oriented in dissolving oils and other organic matter, however, it is most widely known for its ability to remove lime scale from porous and non-porous surfaces.

While acetic acid is instrumental in the metabolic processing of fats and proteins in the body, when it is not bound to coenzyme A, it interacts with bio-matter in a different way.

In the scale of acidity, white wine vinegar is one the mildest types of acids, with synthetically produce vinegar rarely reaching more than 25% of acidity.

Quick Tips on White Vinegar Use in Domestic Cleaning

While on the topic of acidity, it’s important to note several vital factors which come into play when dealing with natural acids. Bellow we’ve decided to share some hard earned lessons in a quick tips from – hopefully the EasyCleaningLondon.co.uk tips are of benefit to you.

1. What Vinegar to use for Cleaning – Wine Vinegar or Rice

One of the first questions that someone who’s looking a little in-depth into the matter, might ask is “What is white vinegar really?” The simple and straight answer is that white vinegar is wine which has gone bad – or at least that’s how it originated.

It’s a byproduct of the fermentation of grapes, rice or wheat to which water has been added. The best and most stable types of vinegars are the ones made from grapes and rice, because they have predictable pH levels, with grape vinegar being the one with the highest pH profile.

2. Be Mindful of What you Clean – Vinegar is an Acid

As one of the simplest and surprisingly most effective means of removing stains from fabrics and hard surfaces, white vinegar cleaning is quite a common method of stain removal. You need to be careful when cleaning carpets with vinegar.

However, it’s not the end solution to all of your problems, because it’s an acid and acids don’t really mesh well with certain types of materials. One such material is silk, wool or other sensitive fabrics – the acid will dissolve the pigmentation and cause stretching of the fabric.

Marble and natural stone are also susceptible to surface damage if treated with cleaning vinegar.

3. Be Careful What you Mix With it

While vinegar is quite strong on its own, a lot of people feel like mixing it with other common natural or chemical filled products. Some of the most common homemade concoctions are white vinegar and baking soda as well as bleach and vinegar.

When mixing white wine vinegar for cleaning with bases you end up neutralizing both chemicals, creating a weak cleaning solution. That’s why it’s best to use cooled boiled water as a carrier of the cleaning services from a professional cleaning company.

Distilled vinegar for cleaning is produced when you mix white vinegar and distilled water. This is the safest and strongest solution for mixing vinegar with other products.

Since vinegar does not react well with most common cleaning solutions, it’s best for it to be used on its own.

Cleaning with vinegar might seem absolutely harmless, and for the most part it is, however, since it’s an acid it might cause your skin to dry if directly exposed to it.

The best solution to the problem is to wear protective gloves and to make sure that you moisturize often. 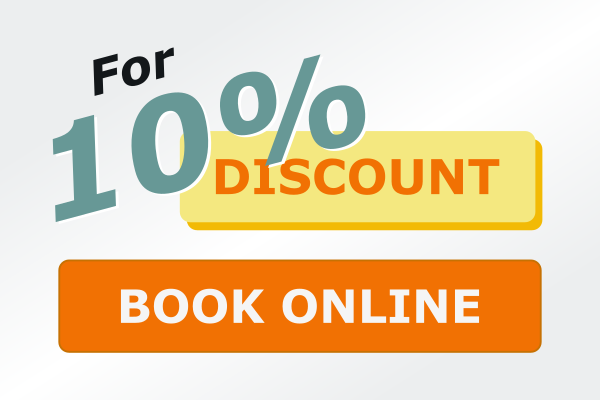 Easy Cleaning London will add a new meaning to the word "clean". We are going to deliver you more than just a service, but also peace, order and harmony. We cover all East and North London areas.